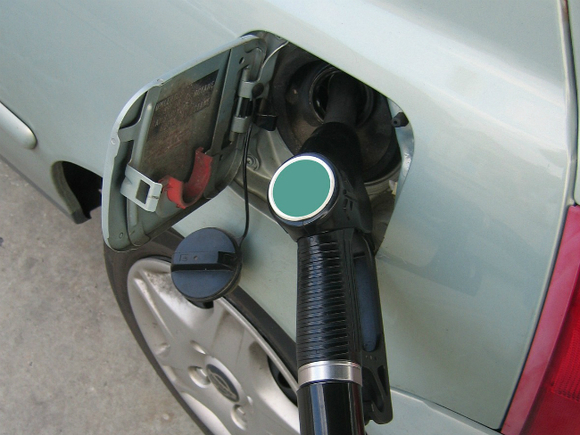 Consumer prices on gasoline in Russia on average from 19 to 25 November 2019 again unchanged in percentage terms relative to the previous reporting period. This trend holds for the past 16 weeks in a row, follows from the data of Federal state statistics service.

However, the Agency records the increase in gasoline prices in 9 centres of subjects of the Russian Federation, and the highest in South-Sakhalinsk (2.1%).

As a whole, indicates Rosstat, by November 25 the average consumer the cost of 1 liter of gasoline remained unchanged at 44.67 euros in comparison with the data for November 18.

While a liter of diesel fuel on November 25, the average cost of 47.37 ruble compared with the data for November 18, the price rose by 21 kopecks.

According to the Department, in Moscow and St. Petersburg during the reporting week, the price of gasoline has not changed.