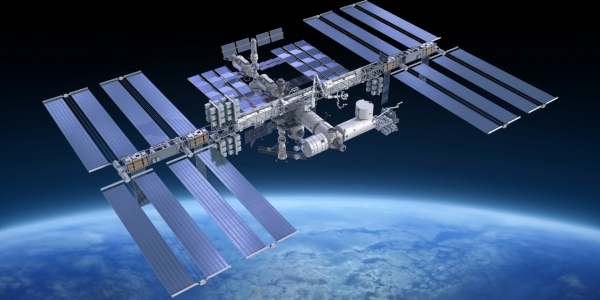 On the International space station (ISS) has broken all the toilets. As reported by “RIA Novosti”, said the talks of the crew with the Houston mission control center. 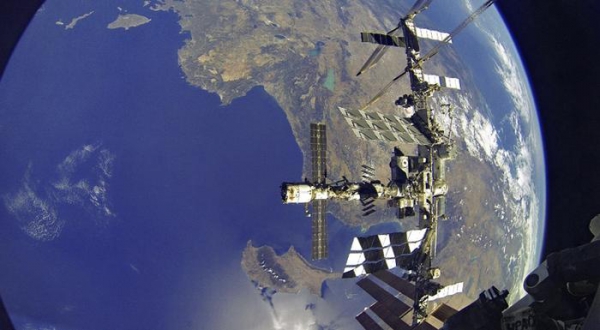 Now on the ISS are two bathrooms Russian production: one is located in the Zvezda module, the other in the block “Tranquility” (Tranquility). These space toilets have a similar design. Liquid waste suction split into oxygen and water for later use in a closed loop of the space station. Solid waste is collected in special plastic bags which are then shifted in a cargo ship for disposal.

It is reported that currently one of the toilets was not working because of the constant indications of the fault. The second is not used due to an overflow of the tank.

Toilets are also docked to the ISS manned spacecraft “Soyuz”, but they can only be used in case of emergency. Therefore, the members of the crew forced to use a special device for urine collection — Urine Collection Device (UCD).

Later it became known that the performance of the toilet in the Tranquility module is restored. On the causes of the malfunction and the probability of its recurrence is not reported. 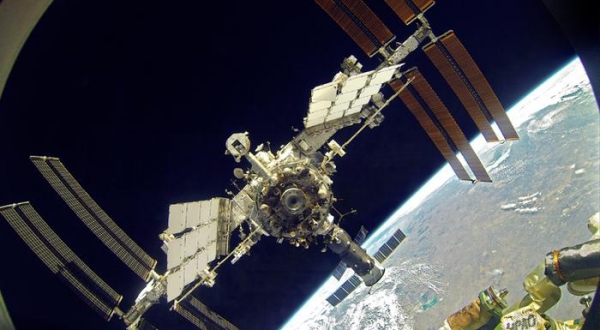 Meanwhile, the Federal space Agency decided on the timing of docking of the cargo ship “Progress MS-13” with the International space station. Recall that the launch of this device was recently delayed from 1 to 6 December. The reason for the remark to the onboard cable. However, the problem was quickly rectified, and now Roscosmos has set the date of docking with the orbital complex.

“Due to the fact that the launch of an American cargo ship Dragon mission SpX-19 is scheduled for December 4, dock — 7 Dec and 8 Dec, NASA proposed to provide as a reserve day, the management of the flight of the Russian segment of the International space station decided to set the date of joining of the ship “Progress MS-13” on 9 December at the regular three-day scheme“, — stated in the message of the Corporation.