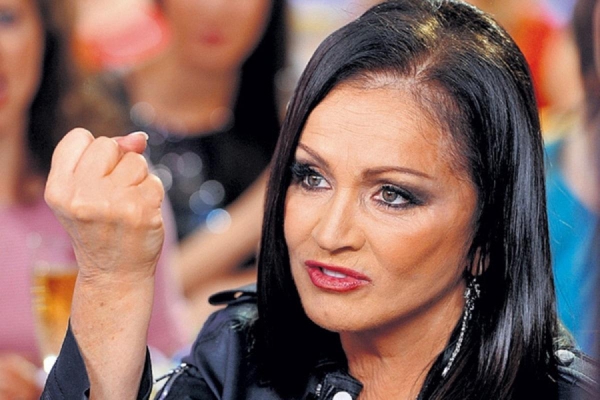 We in the Crimea in 60-70 years each summer is a festival “Crimean dawns” Songs, dances and every other stage. Took place in all cities of the Crimea. Came leading while artists and not. After the summer, Crimea, a free vacation and all this in Crimea. It was then that I first heard young then Pugacheva, Leontev, Rotaru, Vinokur, Laugh, Kobzon and many other masters of music.

The concerts were usually in mursalah (resort rooms) at sanatoriums and rest homes. Coursely generally were open (good weather, little rain. Beauty!) So what about the tickets we didn’t bother. Bought – well! Not bought – also good. Benches in the Park a lot, enough for everyone.

So one day in 1978 my wife and I went to one such concert. Have not got the tickets, so we had a beer and sat down to listen to the concert on the bench. Everything went according to plan: songs ,applause, shouts of “Encore”, a good mood! And that’s the end of the concert sang Rotaru, sang well, as always!

She was encored. She was backstage and someone , probably by mistake, forgot to turn off the microphone. And we’ve heard talk Rotaru with some sort of technical worker. He told her that the audience is waiting, you need to go on stage to sing. Rotaru said: “What these pigs still need. I’m tired and can’t sing”

After these words, she to me has ceased to exist as an artist and as a person. 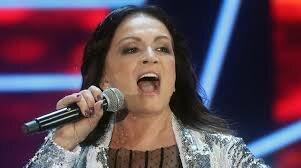 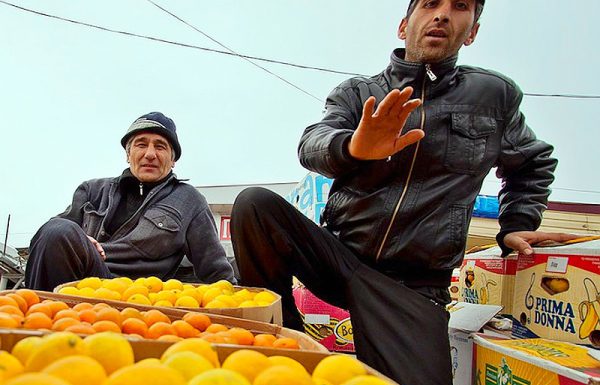