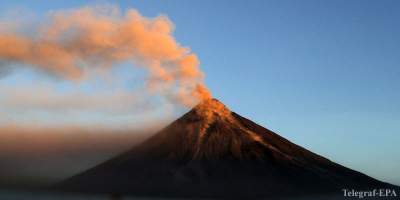 The eruption has made adjustments in the lives of Filipinos.

The eruption of the Philippine volcano Mayon had been forced to leave their homes more than 30 thousand local residents. Increased activity of the volcano has been observed since 2004, and since 1616 Mayon has erupted about 50 times.

Lava fountains, a column of smoke, palapag and earthquake – Mayon volcano, which is located in the provinces of Albay and Camarines sur vengeance shows its bad temper. 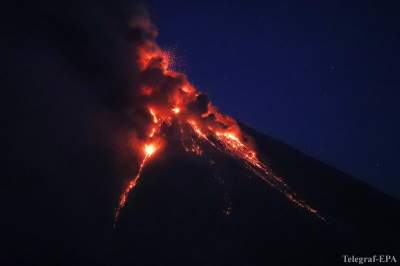 The deposition of ash at times it was so abundant that the day was night – according to local residents. 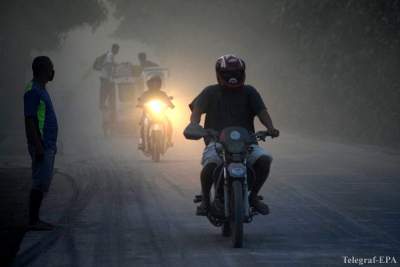 Philippine volcanologists have assigned the cataclysm of the fourth level of danger on a scale and expect even stronger eruptions. 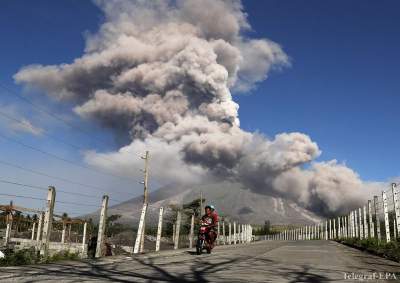 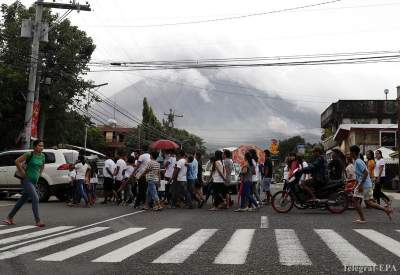 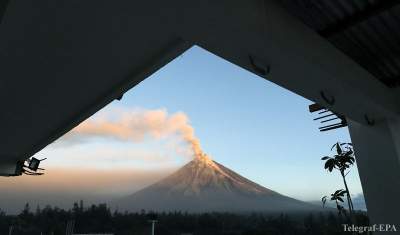 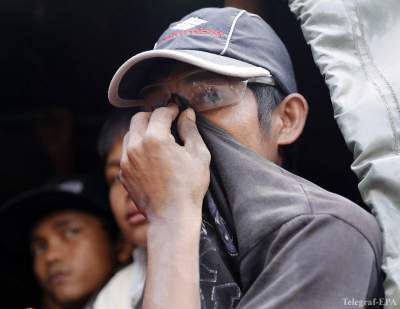 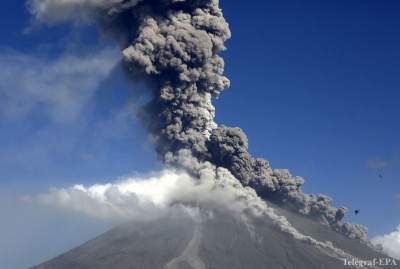 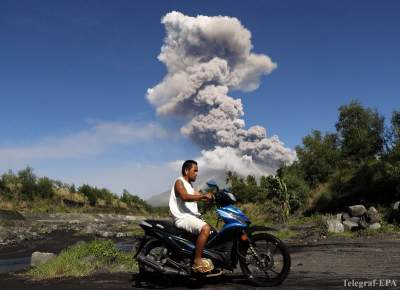 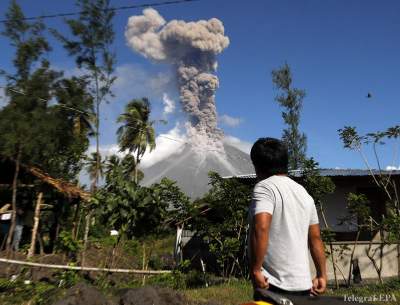 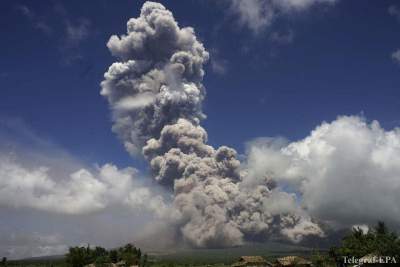 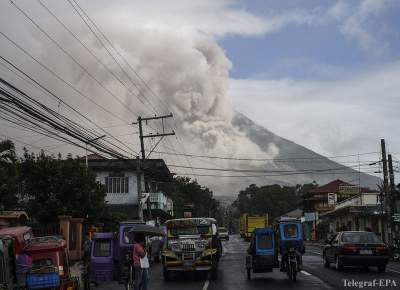