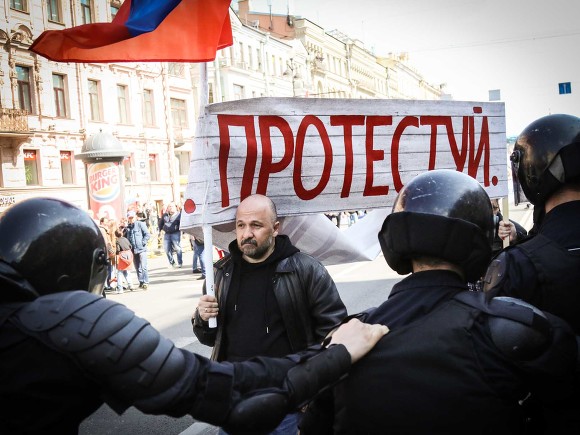 Almost a quarter of Russians consider possible mass protests against falling living standards, and about 27% of Russians do not deny the possibility of personal participation in protests, rallies or strikes.

As the results of the survey “Levada-center”, 69% of respondents believe such actions are unlikely to participate in them do not intend to.

24% of respondents do not exclude the possibility of carrying out actions to political requirements, 22% are ready to participate in them. While 71% believe political rallies or strikes are unlikely, 74% did not participate.

The majority — 87% — did not notice the protests in the city in the last couple of months. About the situation in Yekaterinburg, where locals came to the defense of the square from the construction of a temple in it, heard 42% of the respondents while followed closely the developments of 17%. 41% of respondents know nothing about it.