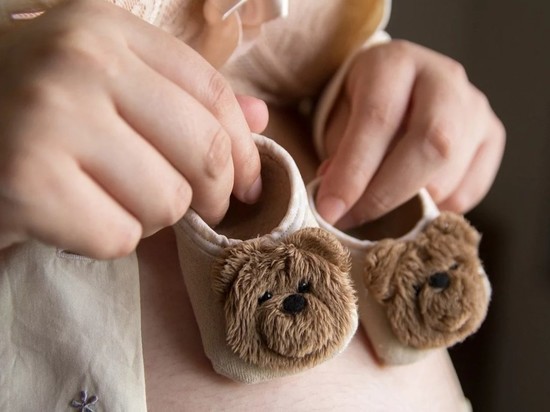 The Krasnoyarsk schoolgirl who became pregnant at the age of 13, spoke about the persecution that had been suffered after her story became public.

The girl did not hesitate to come into the Studio to Andrei Malakhov and confirm previously appeared in the media rumors: she is pregnant by a 10-year-old friend.

According to the story of the young lovers and future parents (they and their families have decided that it is not necessary to interrupt the pregnancy), one time they were just friends, walked, kissed on the cheek. But one day, left alone in a room, decided to explore the possibilities of their organisms. Experiments lasted for some time, and then the girl realized that something in her has changed. Speaking about the incident to parents, pupils received support. However, not from peers.

“I was called names. Said I sleep with everyone…” complained the girl in front of the cameras.

According to the girl, “stress” at some point she tried to commit suicide: “Just tired of it all. At that moment I wanted to die.” Boyfriend, according to the words of his mother, also think about the bad and expressed thoughts of settling accounts with life.

Previously, experts expressed doubts about the number of facts in this story. So, according to the doctors in 13 years, the girl often is already entering the age of fertility; the same could happen to a boy even at the age of 10. However, experts believe that the named father of a baby boy if they face puberty, it is only at the beginning of this physiological process, because not physically able to be a father. According to one version, the girl may be trying to shield someone more adult with whom she could be intimate relationship.