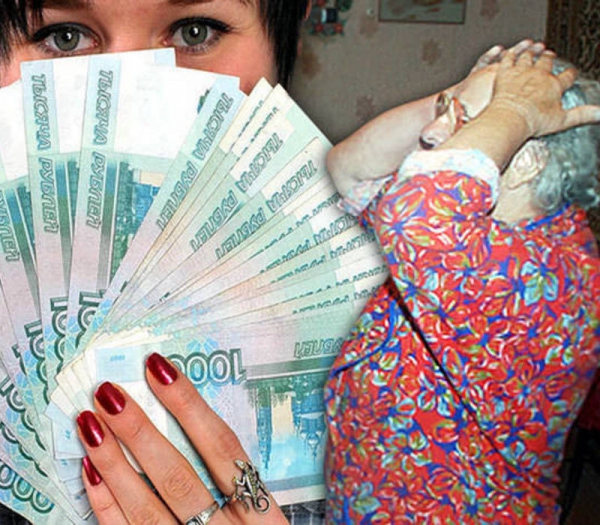 The Bank of Russia noted the emergence of new schemes in the Arsenal of black creditors, natural persons or individual entrepreneur to give the money, then the creditor disappears, and for a long time, simply no debtor to pay the debt while under the terms of the agreement, interest may be rising, debt is increasing rapidly. After some time, the lender suddenly takes to the court with the requirement to repay the whole amount with interest immediately.

This was stated by the Director of the Department on combating unfair practices of the Bank of Russia Valery Lyakh.

Despite the fact that the law forbade collecting debts in favor of black creditors through the courts, decisions can still be made in their favor – many people don’t know about the new rule that protects their rights, the courts can also not take into account the claimant’s illegal activities. Moreover, the loan can be issued civil contract and is necessary to prove that the creditor, in black, makes loans on a regular basis.

Despite all the measures taken, the crooks are still widely use the fact that a significant portion of the citizens are not very well versed in who is and who is not entitled to issue microloans. Although illegal lenders again became a little less: in 2019, the Bank of Russia revealed 1845 of such organizations (2293 in 2018, 1344 in 2017). Basically they work under the guise of microcredit and microfinance companies are either so-called anonymous creditors – usually they are simple ads from fences and posts.

Some organizations, however, imitate the good players, working under the supervision of the Bank of Russia. Used such a scheme when it becomes illegal double legal microfinance organization, told Valery Lyakh.