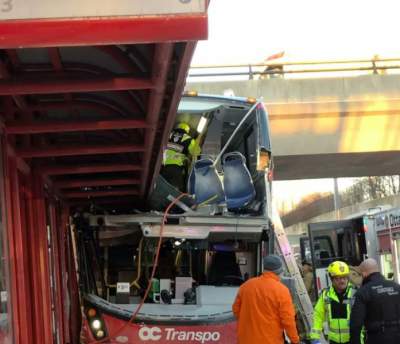 Nine of the 23 injured are in critical condition

In Ottawa (Canada) as a result of hitting a double-Decker bus to a stop, three people were killed, 23 people were injured. This was announced by mayor Jim Watson.

The incident happened on Friday afternoon, January 11, at the transit station of the district of Westborough, two of the victims – passengers of the bus, another victim was at the bus stop.

In addition, according to doctors, the condition of nine of the 23 victims is estimated as critical.

According to the chief of the Metropolitan police Charles Brothels, most of the injured passengers of the upper level of the bus, which was badly damaged in the accident.

The causes of the accident are not reported, the bus driver was arrested and will be questioned by the police.

The Prime Minister of Canada Justin Trudeau, expressed his condolences to the families of those killed and injured in the accident in his Twitter. 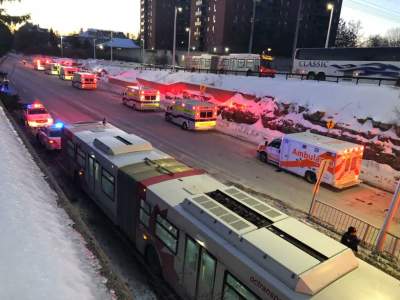 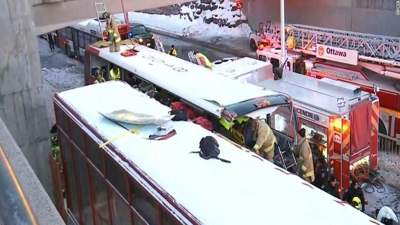