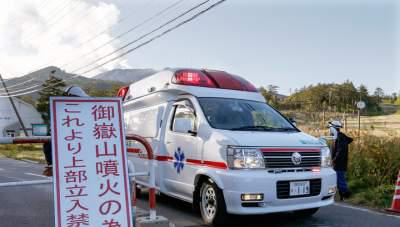 At the scene working rescuers.

In Yamaguchi Prefecture, an accident involving seven vehicles, including trucks.

As a result of collision two people were killed, fifteen were injured varying degrees of severity. Among victims – two children, one person is in a coma.

The incident occurred on the highway. In this area the whole day was the rain which stopped shortly before the accident. The stretch of highway was closed, because of this, the big stopper was formed. The accident occurred immediately after the traffic was restored.

Currently, the authorities again blocked the highway. At the scene working rescuers – some victims are unable to get out of the crumpled car. 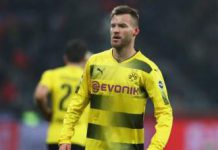