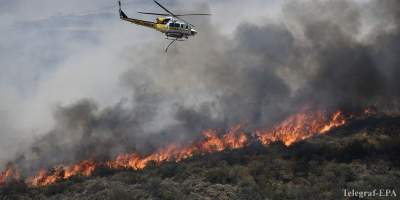 More than 200 people in California were forced to leave their homes because of forest fires.

A few hundred people in California were forced to leave their homes because of forest fires that broke out North of Los Angeles.

As reported by the state government, the fire moves very quickly and has already covered large areas. And the smoke from the fires is so thick that often it cannot see the sun.

In the national Park evacuated about 400 exotic animals, including Bengal tigers. In fighting fires attended by several hundred firefighters as well as helicopters and planes.

As previously reported, the fire broke out on Friday, its scale has nearly tripled in just a day . 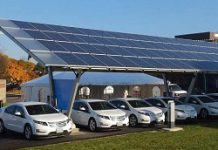