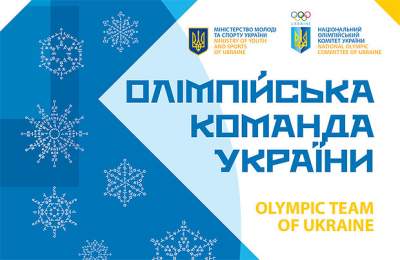 National Olympic Committee of Ukraine announced the names of the athletes who received the right to participate at the winter Olympic games 2018 in Pyeongchang.

At the next Olympics Ukraine delegates 33 athletes – that’s the number of athletes fulfilled the conditions of qualification of the international Federation for winter sports.

The national team of Ukraine at the Olympics in Pyeongchang:

The Ministry of youth and sports of Ukraine earlier approved prize money for the medalists of the Olympic games in Pyeongchang: 125 thousand dollars for gold, 80 –
silver and 50 for bronze.