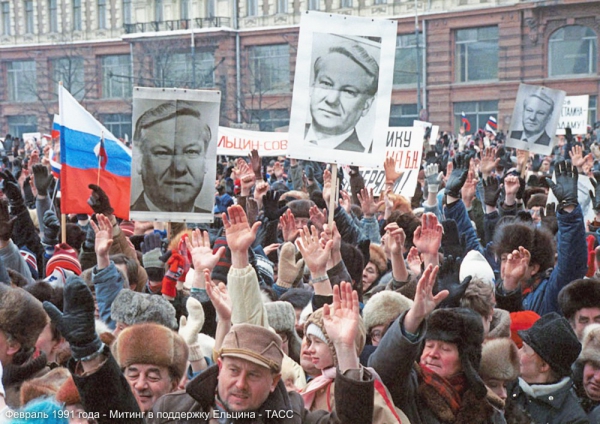 Exactly 28 years ago, became the USSR in late December 1991, the Council of republics of the Supreme Soviet of the USSR adopted the Declaration on the dissolution of the Soviet Union, thereby dissolving the Union and abolishing its government institutions. In place of the USSR was formed a number of independent States of which are now unrecognized — for example, Transnistria.

After the Soviet collapse finally became a full-scale private business, the media and censorship has disappeared, and in fact in one night ceased to exist, the Communist party, the seemingly omnipotent and all-powerful. Interestingly, after the dissolution of the multi-million Communist party did not happen anything — the Sun fell to the Ground, winter has not ceased to rise but gravity is not turned back — all socio-economic institutions continued to function as before, but without the scoop.

How do you assess these developments? You are living better or worse after the collapse of the Soviet Union?